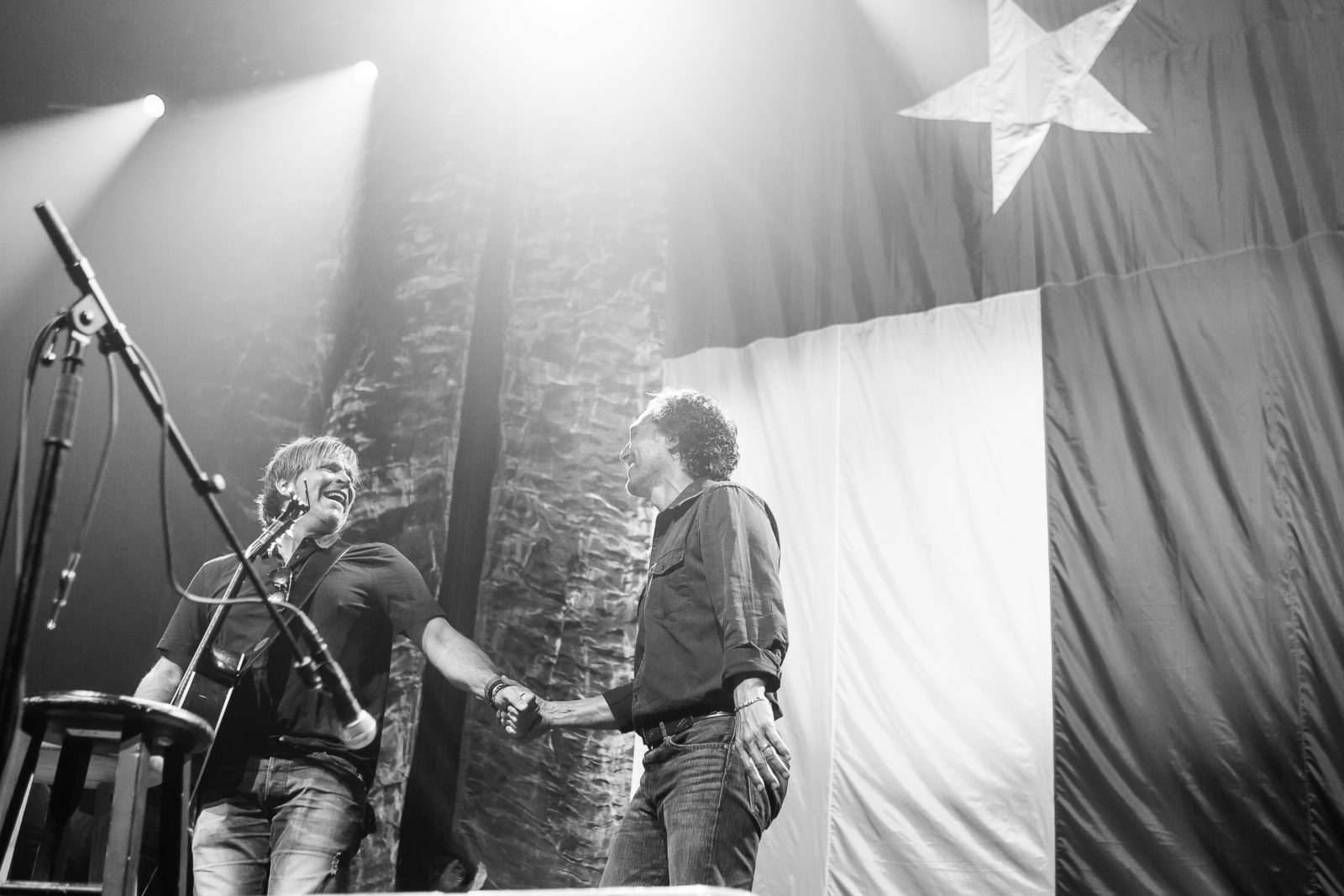 Don’t miss your chance to join us in Austin for our annual fundraiser, Mack, Jack & McConaughey taking place at the Austin City Limits (ACL) Moody Theater in Austin, TX on Friday, April 25th.

This will be a very special evening hosted by Matthew McConaughey, Mack Brown and Jack Ingram and featuring performances by renowned artists including Holly Williams, Butch Walker, John Fullbright – and many more!

An American singer-songwriter and producer known for his rock background, Butch Walker, recently released his eighth full-length studio album, Stay Gold, since launching his solo career in 2004. He has also established himself as an in-demand producer being named Rolling Stone’s producer of the year in 2005, and work has worked alongside big-name artists, including Taylor Swift, Pink, Katy Perry and Avril Lavigne.

John Fullbright, who released his first studio album, From the Ground Up, in 2012 which received a Grammy nomination in the category Best Americana Album, and several other talented musicians are also included in this year’s Jack & Friends lineup.

“This is always a fun and special evening for MJ&M,” said Jack Ingram. “We are honored to be surrounded by an incredible lineup of artists — all here to support a good cause.”

Mack, Jack & McConaughey hold the event dear to their hearts, and all are dedicated to helping the younger generations grow in their communities. The event will benefit organizations dedicated to children’s education, health, and wellness, including CureDuchenne, Dell Children’s Medical Center, HeartGift, just keep livin Foundation, and The Rise School of Austin.

For more information about Mack, Jack & McConaughey, or to sign up to receive further announcements about the 2018 event, please visit http://mackjackandmcconaughey.com/.